Luxury with a flat roof - the penthouse

Luxury with a flat roof - the penthouse

Thanks to the elevator that the rooms directly under the roof of servants' apartments became a luxury floor. In the past, the first and second floors were considered to be elegant “Beletage”, but at the beginning of the 20th century “the penthouse” developed as a separate urban design, in which one could travel comfortably with the elevator from then on. The first penthouses were built in major American cities such as New York and Chicago. Due to the increasing crime and environmental pollution, more and more people sought to live in higher spheres in order to live more safely and of higher quality. But the luxury of airy living has its price. Being a resident of a penthouse was and is tied to an elitist status, and you also need enough change.

Today, penthouses are mostly in top locations in a city or in nature and offer a wonderful view - in some cases even all around 360 degrees. Particularly in cities, the penthouse is becoming more and more popular and in combination with a surrounding terrace or a roof garden, with beautiful greenery, as well as a pool and whirlpool, it is a maximum luxury. You can claim complete privacy on a mostly generous living space with high-quality equipment in the kitchen and bathroom. Comparable to a single-family house, you can enjoy the autonomous living feeling of your own house in a penthouse.

One example of superlatives is the Tour Odéon in Monaco. The most expensive penthouse in the world is located in this skyscraper. The five-storey, 3300 sqm penthouse with a private water slide and infinity pool is priced at over 300 million euros.

Have you been thinking about buying a penthouse for a long time that fulfills all of your luxury desires? See here the currently listed exclusively MasterHomes Penthouses in Austria. 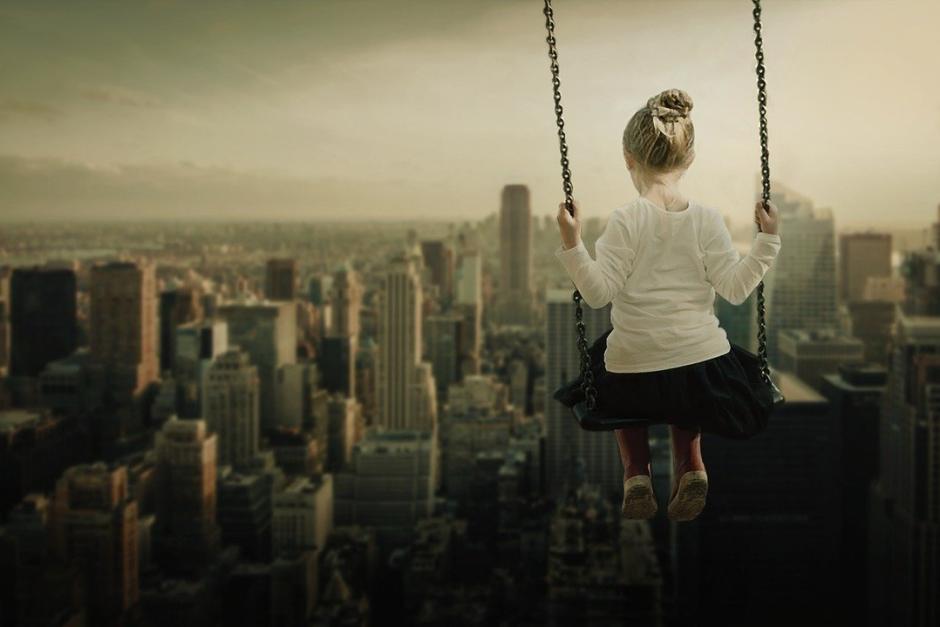